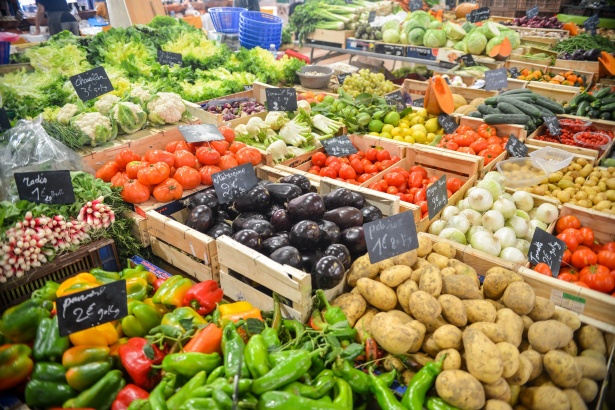 Cataracts are a leading cause of visual impairment among aging Americans and a key quality-of-life issue. Cataract removal is the most common surgical procedure performed in the U.S., accounting for more than 2 million procedures each year.  Experts theorize that if the progression of cataracts could be delayed by 10 years, annual cataract surgeries would decrease by 45 percent. Nutrition is one promising way to prevent or delay the progression of cataracts.

Cataracts develop when the proteins in the lens of the eye are damaged, causing them to become opaque. There are three major types of cataracts, depending on where they are in the lens: nuclear, cortical and posterior subcapsular. Several uncontrollable factors may increase the risk of developing cataracts, including:

However, research shows we can control several risk factors for cataracts by changing certain behaviors, including:

What Is Nutrition's Link to Cataracts?

Some recent studies have shown that the antioxidant vitamins C and E may decrease the development or progression of cataracts:

What You Need to Know

Given the positive association between nutrition and cataracts, it's probably a good idea to increase the amount of certain antioxidants in your daily diet. Eating five servings of fruits and vegetables each day, as currently recommended by the National Cancer Institute and U.S. Department of Agriculture, can provide more than 100 mg vitamin C and 5 to 6 mg of carotenoids, including lutein and zeaxanthin. Eating two servings of nuts and seeds can provide 8 to 14 mg vitamin E. However, the majority of people in the U.S. are not eating five servings of fruits and vegetables and good food sources of vitamin E each day. The average daily diet contains approximately 100 mg vitamin C, 1 to 7 mg lutein and zeaxanthin, and 8 mg vitamin E. In the studies mentioned here, the consumption levels associated with cataract benefits were considerably higher than the current average intake. If you find it difficult to increase the level of these antioxidants and carotenoids in your diet, consider taking multivitamin/mineral and eye health supplements containing these nutrients.