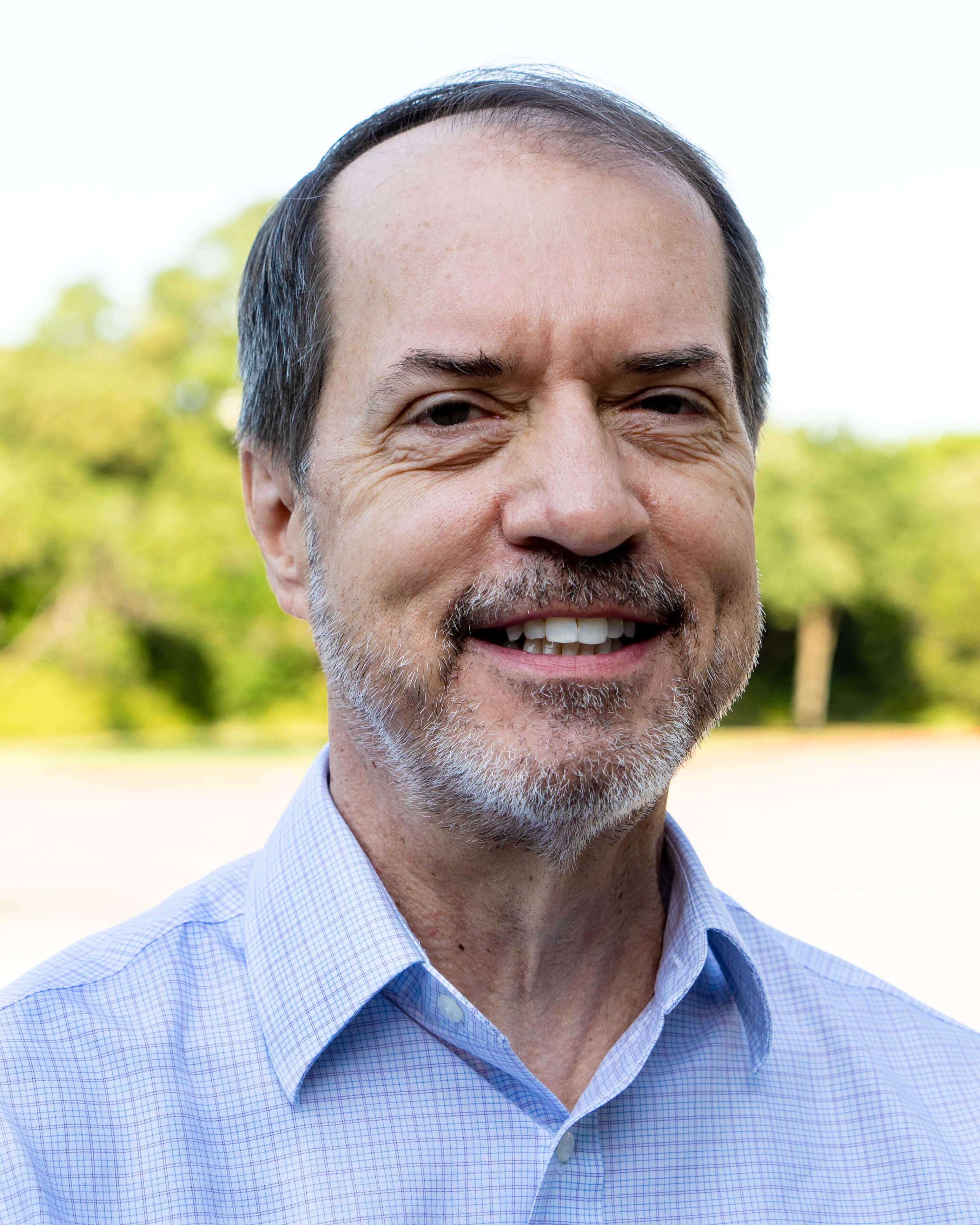 Dan E. McQueen, O.D. graduated with honors from the University of Alabama in Birmingham and completed his Optometric studies at the University of Alabama in Birmingham School of Optometry. He received many awards in Optometry School including the Dean's Award for highest academic achievement, the CibaVision Contact Lens Award and the Bausch & Lomb Outstanding Achievement Award.

Following Optometry School, Dr. McQueen was the Chief of the Optometry Clinic at the United States Air Force Hospital Cannon in New Mexico. Dr. McQueen opened his private practice in Austin in 1987.